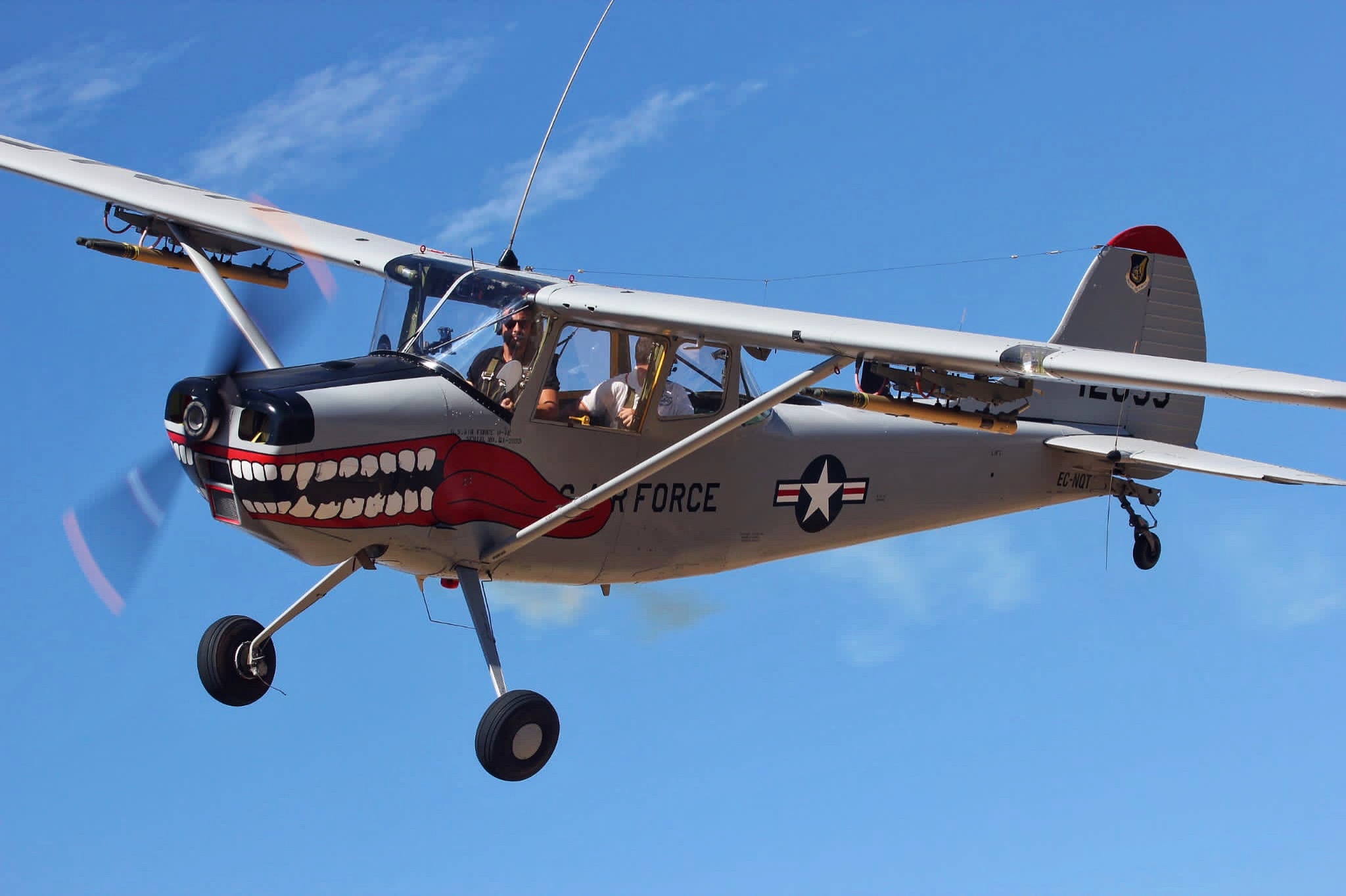 Serial number is 305M-0001 arrived Italy and was issued Bureau number 61-2955.
this Bird Dog has undergone and extensive rebuild, every bolt removed and new installed.
The aircraft was disassembled and carefully inspected. The wings, landing gear, tail, struts and engine mounts. This Bird Dog is presented in near perfect condition.

This particularly aircraft bears the livery in the honour of four Bird Dogs which flew in the Vietnam War with the dog mouth.

Engine has had a complete overhaul and has a new oil cooler with increased  performance. 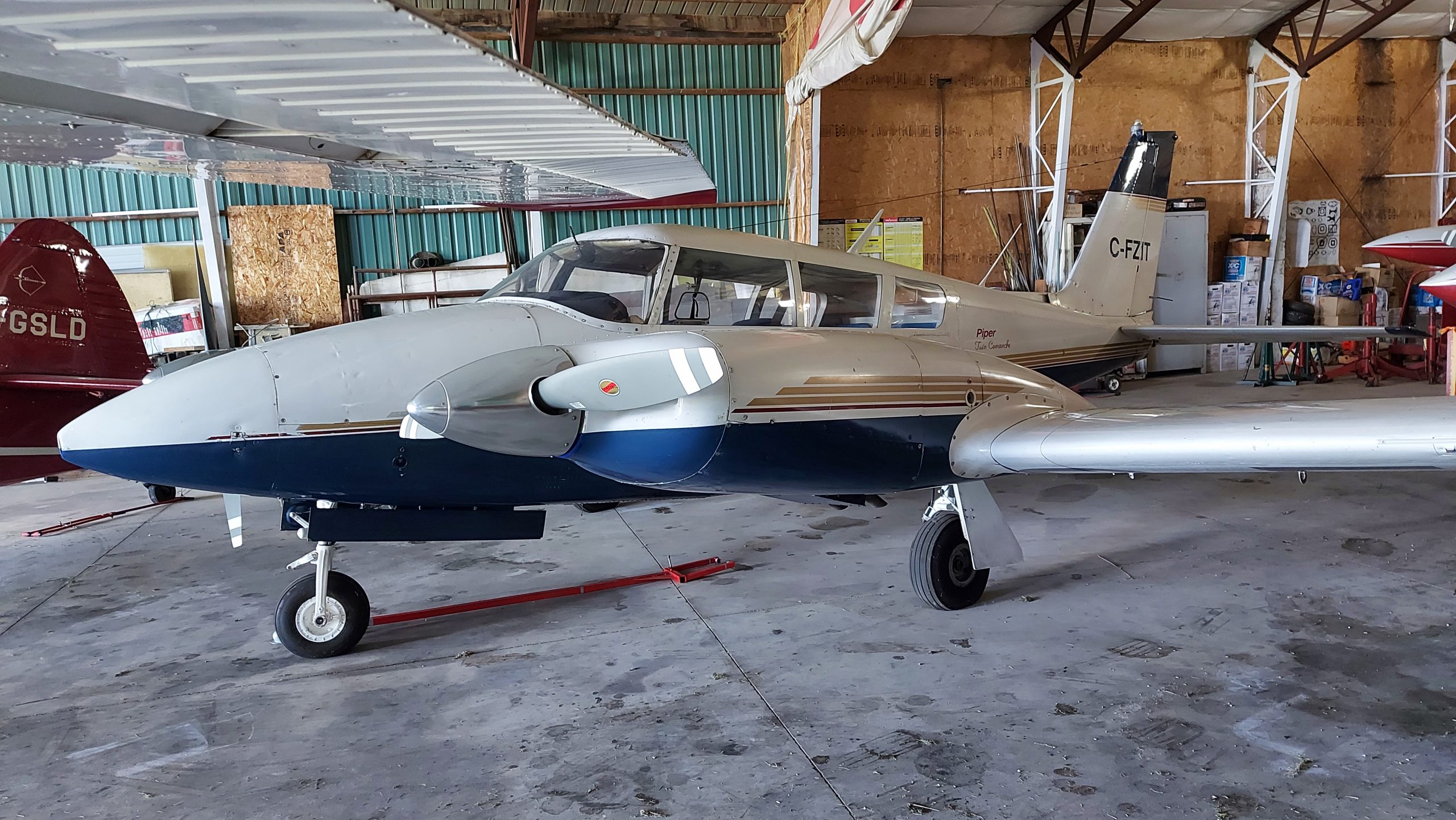 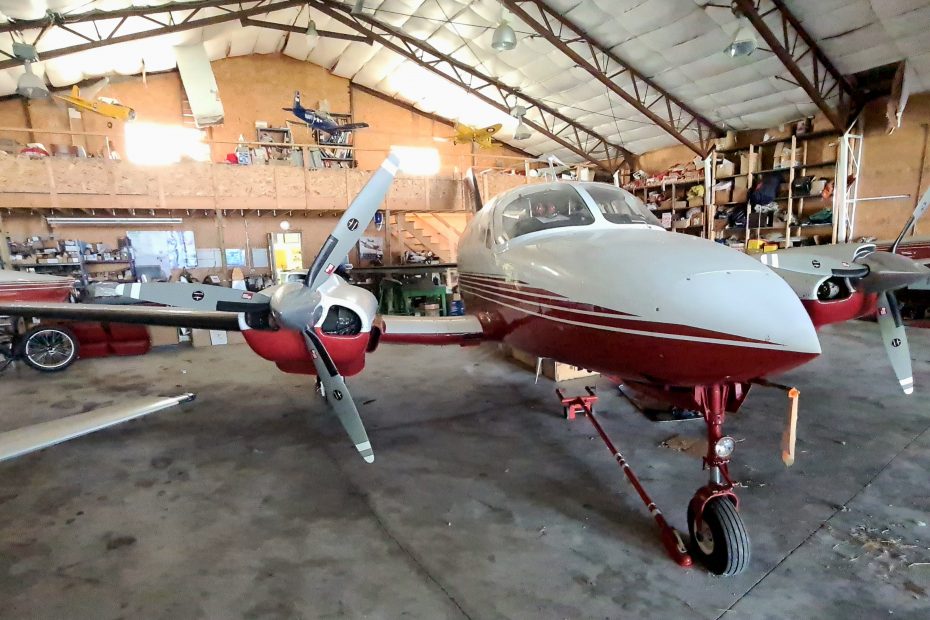 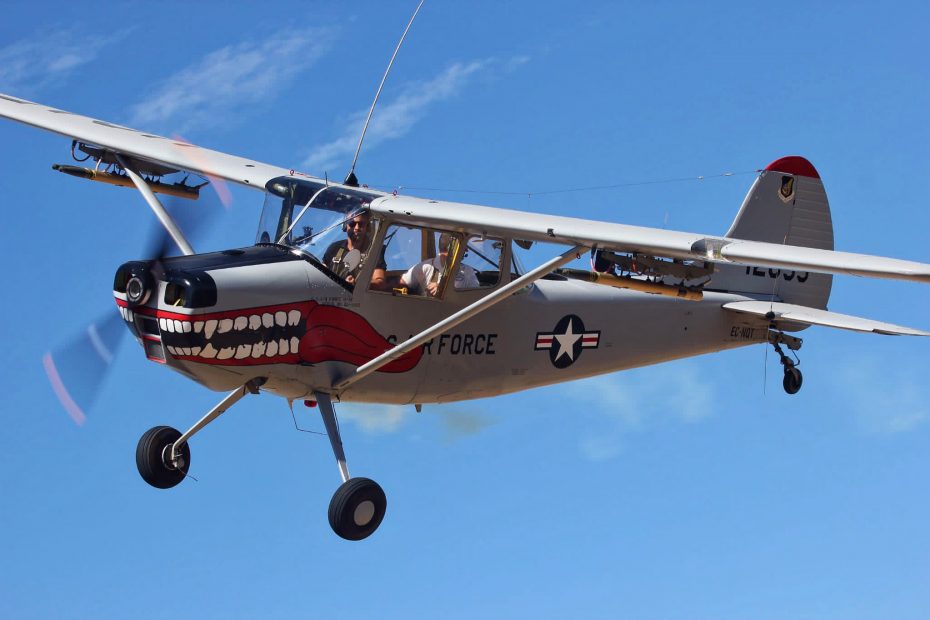