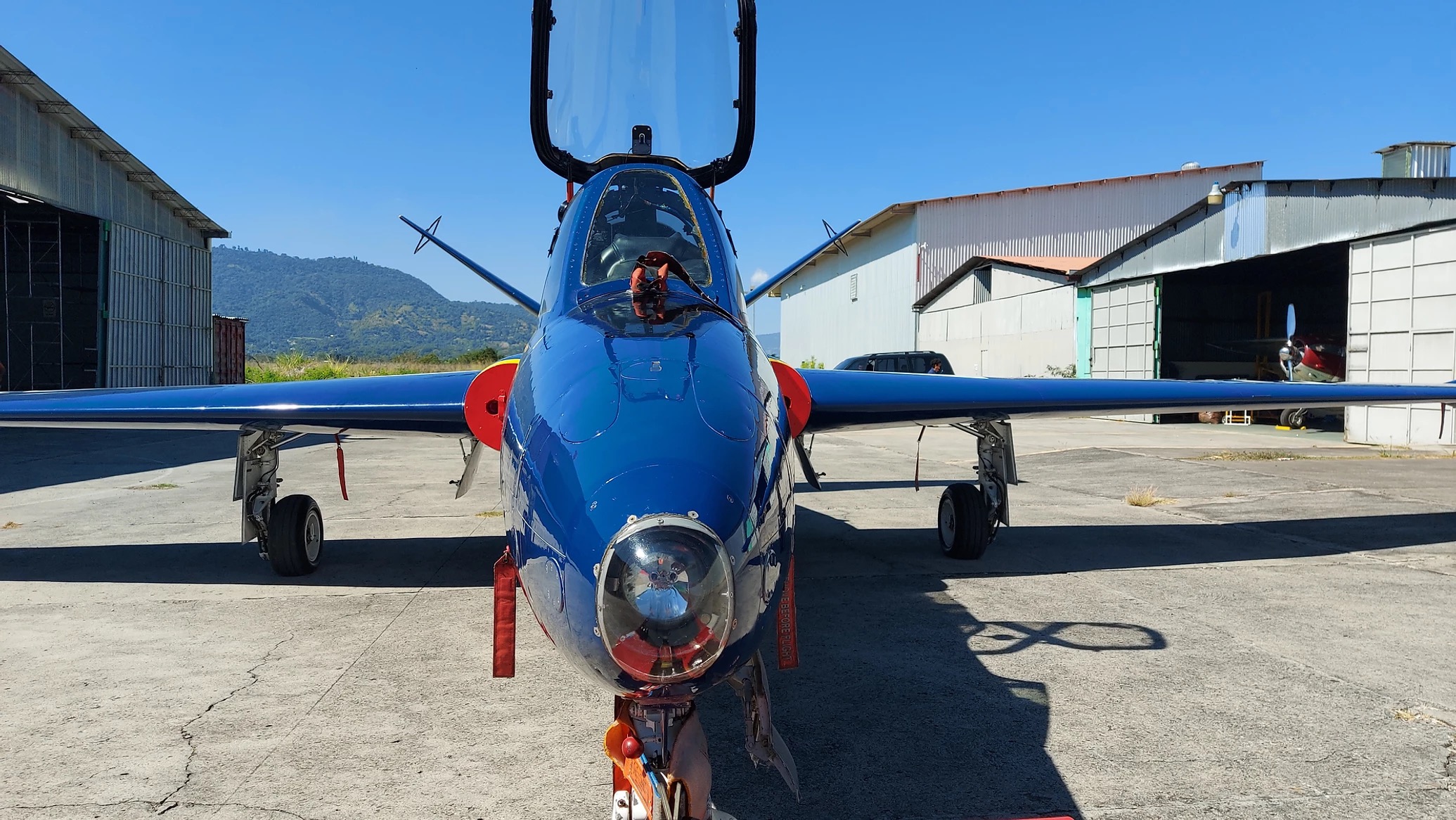 The beautifully presented aircraft was purchased in Chino, CA after it had been imported from France as a surplus aircraft. It was put together in order to ferry it to El Salvador, where it went through an extensive overhaul, which included the engines. 398E has performed and/or appeared in approximately 40 airshows in Central America and the USA in the last 25 years. It’s flying and in outstanding condition. Books up to date. 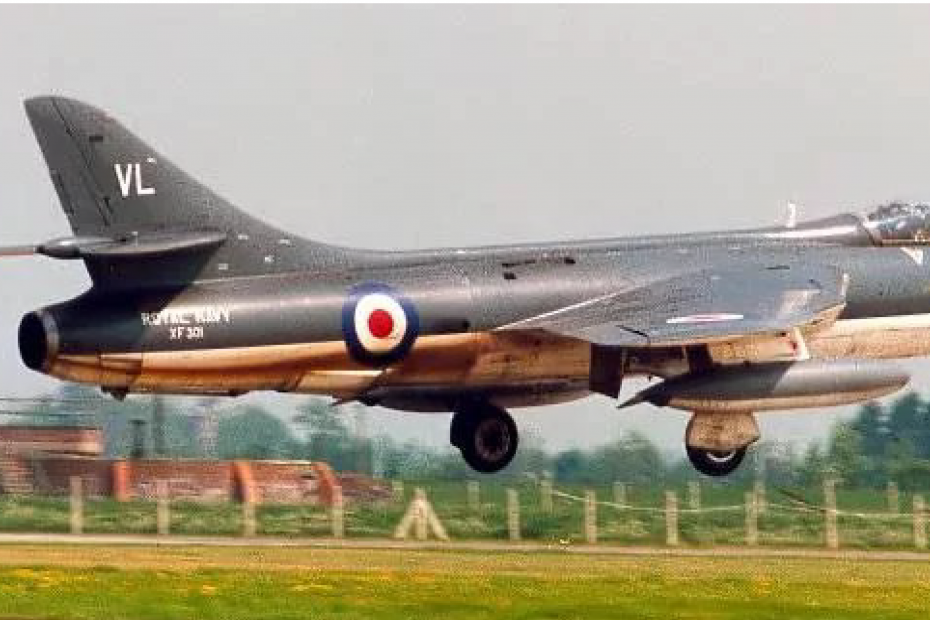 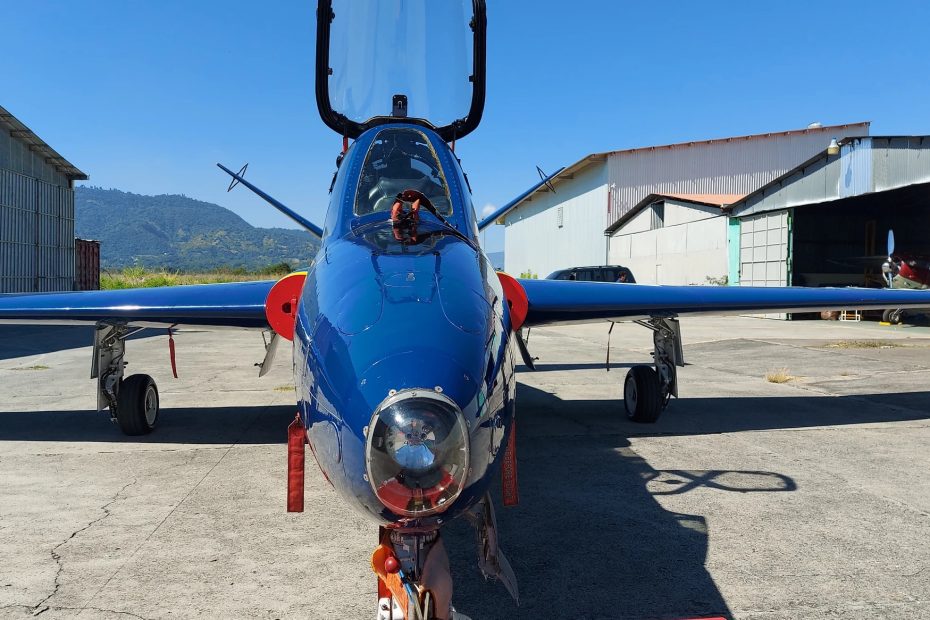