Restored to perfection over the past 20 years by its current owners and with no expense spared and currently undergoing a bare metal strip down and seal.

In early 1944 and on its return to the UK No. 233 Squadron was equipped with Douglas Dakotas for use with airborne forces, as part of RAF Transport Command. A company of paratroops from the 1st Canadian Parachute Battalion was attached to the squadron to aid in its few months of training, On D-Day there were thirty Dakotas from No. 233, and a few Ansons. Of the Dakotas on the first lift, six were used to tow gliders, the remainder carried troops from the 3rd Parachute Brigade. Later in the day the squadron flew twenty-one supply flights, losing four aircraft. After flying evacuation missions from the beachhead, No. 233 flew thirty-seven sorties during the Arnhem airlift during its first few days. Thirty-five re-supply sorties followed in which the squadron lost three aircraft.

Restored to perfection over the past 20 years by its current owners and with no expense spared and currently undergoing a bare metal strip down and seal. 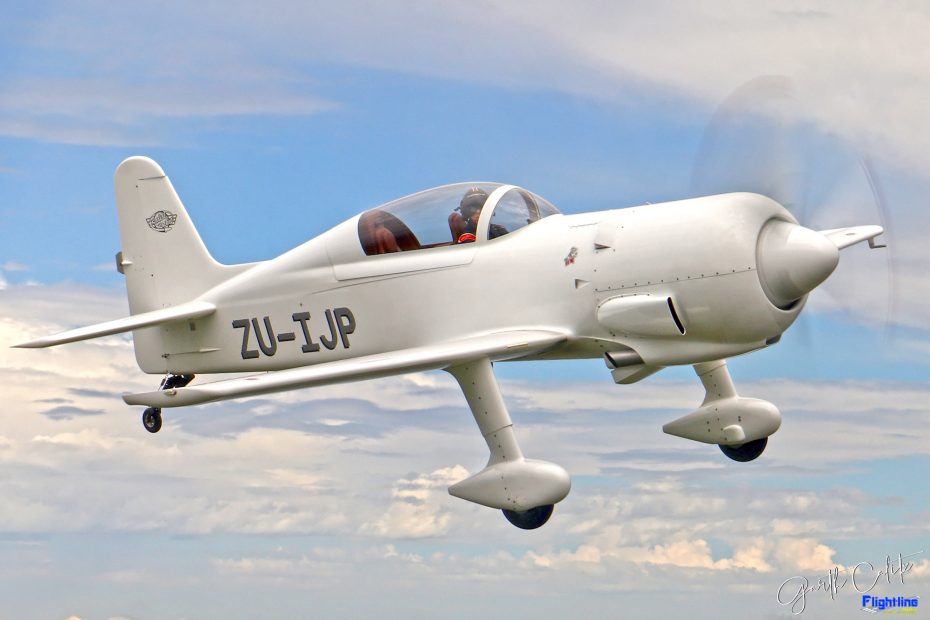 Price: $350,000 USD We are proud to offer to the market a stunning fully aerobatic Radial Rocket with powerful 400 HP radial engine. This probably…
View Aircraft