​We are proud to offer to the market this superb PBY Catalina 5A.

The type operated in nearly all operational theatres of World War II. The Catalina served with distinction and played a prominent and invaluable role in the war against the Japanese.

These patrol planes shared with land based patrol bombers the combat roles while the very long range Consolidated LB-30 and the Consolidated Coronado were pressed into service to increase the all important logistic strategic air lift capability in the vast Pacific theater. The pairings allowed the Catalina to take on the role of eyes of the fleets at longer ranges than the float plane scouts.

Several different flying boats were adopted by the Navy, but the PBY was the most widely used and produced.

Although slow and ungainly, Catalinas distinguished themselves in World War II. Allied forces used them successfully in a wide variety of roles for which the aircraft was never intended. PBYs are remembered for their rescue role, in which they saved the lives of thousands of aircrew downed over water. Catalina airmen called their aircraft the “Cat” on combat missions and “Dumbo” in air-sea rescue service 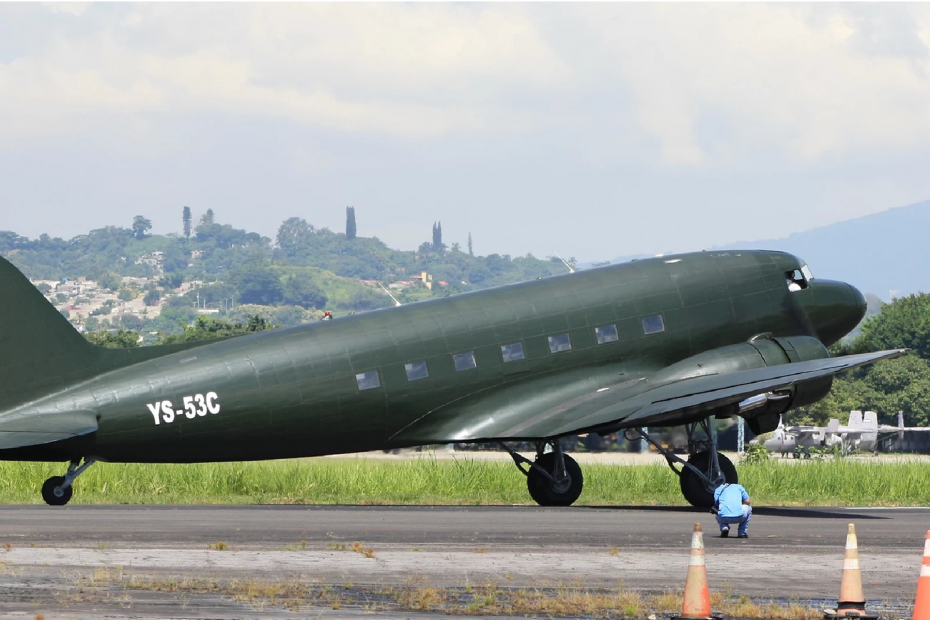 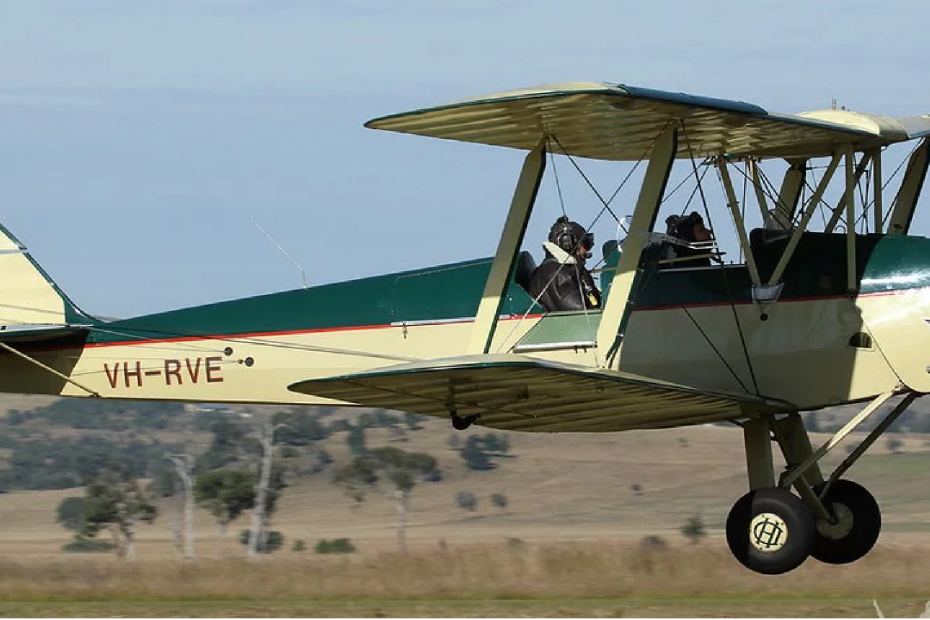 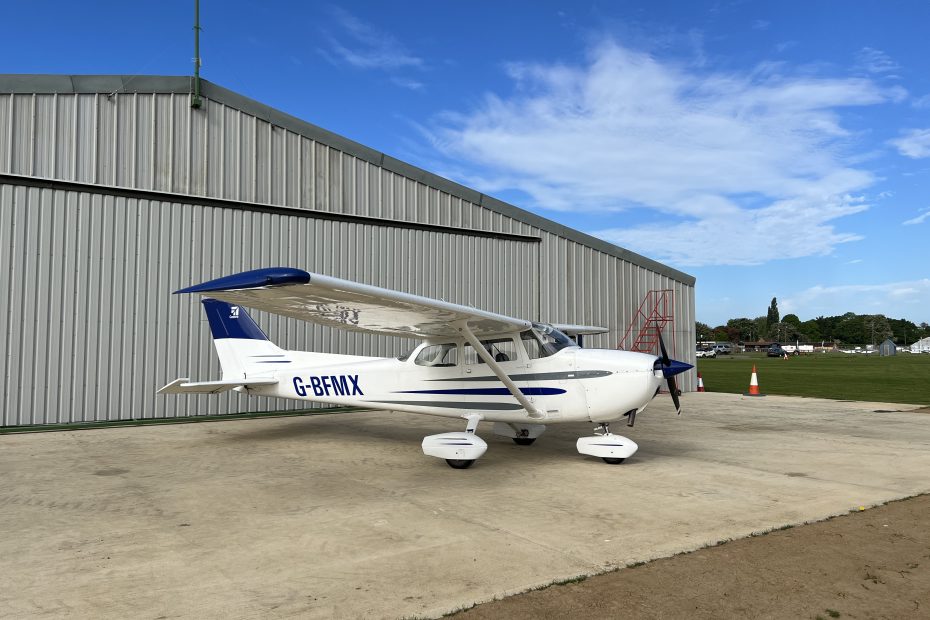 Price: £100,000 + VAT The Cessna 172 Skyhawk is a solid, reliable and durable. It has an excellent safety record, can handle stiff winds and…
View Aircraft